Uncertainty reigns in the European renewables market due to the imminent introduction of a €180 cap on revenues from renewable power generation, with the impact on the PPA market yet to be determined.

At the end of last month, European Union energy ministers reached a new agreement that would limit revenues from wind, solar and nuclear power generation to 180 euros/MWh. This new arrangement is mooted to last from December this year to June 2023, and is aimed at reducing the impact of recent high energy prices on consumer power bills this winter.

While the cap level is well below current wholesale market prices, it is also much higher than the running costs of most wind and solar assets, ensuring that most producers will remain profitable - however this is dependent on the structure of their offtake contract. It is expected that operators of older assets, and operators in Germany could be two of the groups most affected by the change.

A key provision of the new state of affairs, and one which has dominated much of the discussion in recent weeks, is the fact that national governments have the option to set their own limits, different from Europe’s €180/MWh cap. Prominent industry body WindEurope have spoken out against this feature of the agreement, saying that it could lead to a “regulatory mess” and ultimately harm investment in the renewables sector.

As previously noted, asset operators in Germany could be particularly vulnerable to the change, due to the structure of offtake contracts in the country. Germany’s feed-in tariff infrastructure allows producers to keep all profits when prices captured on the wholesale market rise above tariff levels. This is quite unique in the European energy landscape, with other major markets such as the UK, France and Spain requiring excess profits to be returned to the state - this style of contract has been labelled a contract for difference (CfD).

Among market analysts in recent weeks, there has been confusion over the impact of these changes on the European PPA market, with confusion even arising over simple questions such as whether it is a positive or negative. Some have stated that this change may encourage uptake of PPAs, simply because it will turn producers off taking up a pure spot market style offtake contract, as their profits will be capped. Indeed, there had been a trend in recent months of producers exiting their PPA contracts to go to the spot market. 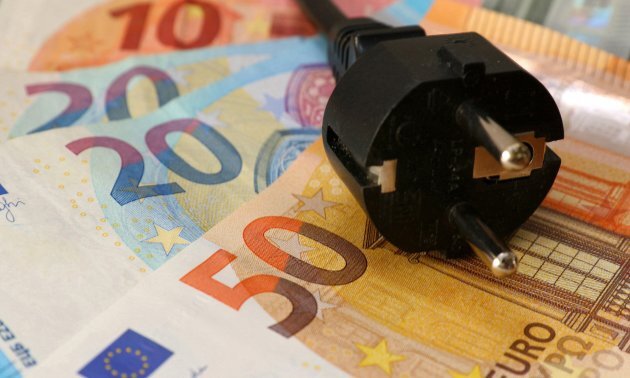 On the other hand, some analysts believe there are serious downside risks for the PPA market associated with these changes. Much of this stems from the element of the agreement mentioned above that grants national governments the power to set their own limits. This has been seen in practice already, with discussion apparently already underway in Belgium to set their cap at €130/MWh, well below the EU level. This understandably introduces a level of complexity and uncertainty into the PPA market, with long-term price forecasts made more difficult. Ultimately, according to some analysts, this will discourage uptake of PPAs. There is mounting pressure on Europe from industry groups that PPAs be excluded entirely from the price cap scheme.

In France, there remain some legal uncertainties over how the change will affect producers. Under current regulations, producers have the opportunity to sell their energy on the spot market for a temporary period of 18 months, before entering into a long-term offtake contract. Legal experts in France have questioned whether or not the price cap will apply to this temporary period. There is a list of exceptions in the French government's proposed amendment bringing the new agreement into law, however the 18 month temporary period is not mentioned among them. Nevertheless, in another section of the amendment a “temporary period” is mentioned as being exempt, however it is not clear if this refers to the 18 month spot market period or not. Clearly, clarification is needed on this point for French producers and aggregators to begin making business decisions on the new law.

In the face of such uncertainty, it is vital that producers, aggregators and service providers remain agile, and continue to adapt to these changing market conditions. Streem Energy has already begun putting the technological infrastructure in place to transition seamlessly to this new market dynamic.